In today’s content, I’ll be showing you the Boeing and Airbus experiment – never built trijet aircraft, including a Boeing 747 trijet design. What were these designs, what would they have been like, and what is the future of trijet aircraft? Let’s find out.

Back in the 1970s, trijets were all the range. Lockheed Martin and McDonnell Douglas had brought their two wide-body designs to the market, the Lockheed L-1011 TriStar and DC-10, respectively, that filled an important market gap between the Boeing 737 and Boeing 747.

For Boeing and later Airbus, this middle market of 250 to 270 passengers for a range of 5,200 nautical miles (9,600 km) was too good to pass up, and even today, it’s a market that still draws plenty of interest. You can watch my video on this market here. 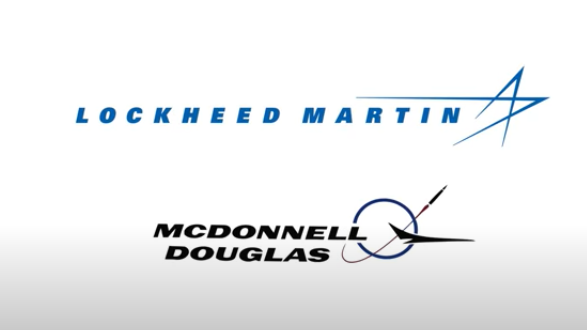 However, they couldn’t enter this market with just any normal plane. After all, they had to be an aircraft that was big enough and could still fly over oceans. Back in the 1970s, ETOPS rules dictated that an aircraft with only two engines could only fly around sixty minutes from the nearest airport. This made flights across the Atlantic uneconomical at best, and in the case of the pacific, impossible.

Thus, the answer lay in a trijet design. An aircraft that was a wide-body, but cheaper to operate than the four-engined Boeing 707.

First up to the plate was Boeing. They already had an excellent aircraft platform, the Boeing 747-200, so why not simply remove an engine to make it more economical?

Boeing studied the development of a shorter 747 with three engines, The center engine would have been fitted in the tail with an S-duct intake similar to the L-1011’s.

The Boeing 747-300 trijet would have several advantages over its competition. It would have been able to carry around 300 passengers to a range greater than 5,000 nautical miles. And thanks to its large design, a freighter version would have plenty of room for cargo.

Boeing would have targeted this aircraft to the trans-Atlantic market for those airlines that didn’t need the flexibility of a larger four-engined Boeing 747, and to Japan’s market that required a high-density Boeing 747 for commuter routes.

However, engineering studies showed that a significant redesign of the 747 wings would be necessary when developing the concept. Maintaining the same 747 handling characteristics would be necessary to minimize pilot retraining. Boeing decided instead to pursue a shortened four-engine 747, resulting in the 747SP. 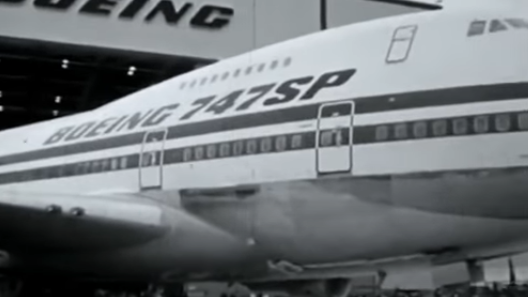 But Boeing never really gave up on the trijet dream. According to flight international in 1978, Boeing was right at the cusp of announcing a new trijet design after being pushed to the market by American Airlines.

Called the Boeing triple 7-100, Boeing envisioned this aircraft as a single deck trijet, much like the Lockheed Martin L-1011. It would retain the S-bend trijet design, costing more per aircraft but saving fuel and maintenance over the aircraft’s lifetime.

The 757 and 767 both won customers in their early days and got a significant boost when those pesky ETOPS regulations were changed in 1985. With the news that a twin-jet could perform a trijet role, and new engine technology made a third engine unneeded, Boeing would redesign the 777-100 into the twin-engined 777-200 we know and love today. 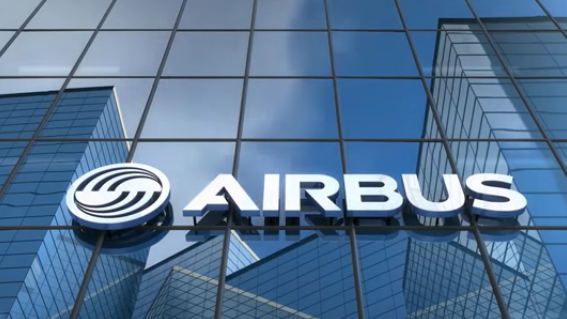 But what about Airbus, did they consider a trijet design? While the Airbus A300, its first aircraft, was always meant to be a short-range twin-jet, it’s actually the tale of its 2nd generation A330 and A340 series that gets interesting.

During the development of the A330 and A340, Airbus held discussions with McDonnell Douglas to produce a long-range aircraft together, which would have been designated as the AM 300. This airplane would have combined the wing of the A330 with the fuselage of the McDonnell Douglas MD-11. MD needed a new wing for their MD-11, and Airbus needed an aircraft design with powerful engines. Airbus had initially planned four engines for the A340, but it couldn’t ignore the fuel savings of using three engines instead. Alas this deal fell through after a surge of orders of the MD80 and MD11 in 1988, with McDonnell Douglas deciding to go their own way.

However, this story will have to wait for another day, so subscribe to the channel if you want to find out more about that lost history. 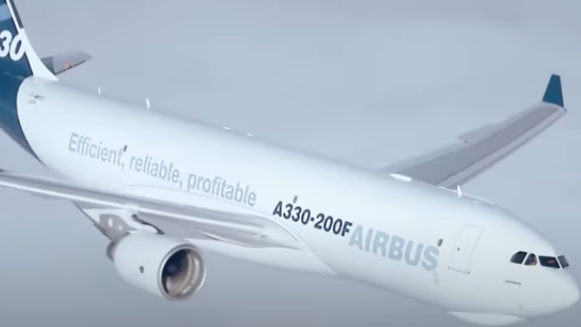 More recently in 2008, Airbus has revealed a patent for a trijet double tail design. It looks very much the same as an Airbus A320 but actually has a split tail that has a third through-engine mounted on the end.

This concept takes the problems of a trijet head-on, with three smaller engines is able to beat a twin-engine plane on fuel efficiency, and the tail design means it is much quieter than other aircraft. Whether or not Airbus sees this as a future concept for the Airbus A320 series remains to be seen, but likely it’s a patent to prevent Boeing from following through with the concept.

Today, we still see some trijet designs, although not for mainline commercial aircraft. Many supersonic aircraft have adopted a trijet design to either accommodate noise requirements, such as the Spike S-512, or simply because they can’t get enough power to move faster than the speed of sound, such as in the case of boom aerospace.

Thanks so much for stopping by today! I can’t wait to see you on the next post!