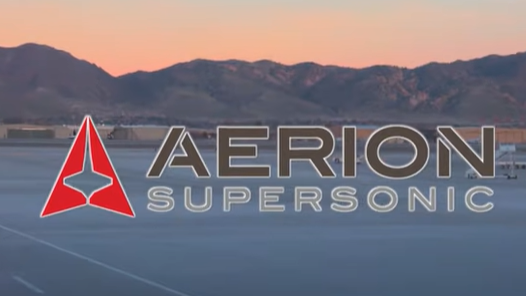 In this video, we will look at a supersonic jet that doesn’t go very fast … but perhaps, that’s the key factor that will make this impossible project successful. This is the Aerion Supersonic Business Jet!

Aerion Supersonic, a Reno-Nevada based aviation firm is tackling the supersonic puzzle differently from competitors’ Boom, Spike and Virgin Galactic.

Supersonic flight has one massive drawback – supersonic booms. If Aerion can create an aircraft that that doesn’t have a rolling wall of sound trailing it, then perhaps, they can avoid falling under noise bans, and their aircraft can be permitted to fly over land – a huge roadblock that has prevented supersonic commercial aircraft for decades. 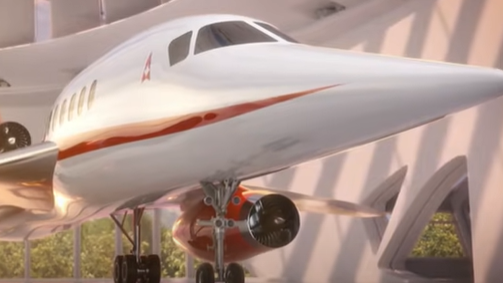 Aerion has claimed that it has developed boomless cruise capabilities that could see it flying at Mach 1.2 or so under certain conditions without the massive pressure wave of a sonic boom ever reaching the ground. An impressive feat, if true. The Aerion SBJ’s key enabling technology, supersonic natural Laminar flow, has been conclusively demonstrated in transonic wind tunnel tests and in supersonic flight tests conducted in conjunction with NASA.

The road to bringing this concept to market has been long for the company, with Aerion completely redesigning the concept almost from scratch halfway through development.

The first version of the Aerion supersonic business jet was introduced in 2011 for a $1.4 billion development cost, anticipating a 250–300 aircraft civil market over 10 years. It had two engines that would push eight to twelve passengers up to Mach 1.3 and up to 4,000 nautical miles (7,400 km) – perfect for transatlantic journeys.

The concept was a big winner, with Aerion securing 50 deposits or letters-of-intent with a price tag of around $250,000 deposit in 2014, with each aircraft costing $80 million.

But during the development of the project, they ran into several massive design changes.

Aerion increased the aircraft’s takeoff weight and the length to accommodate and meet customer expectations. They also increased the number of jets engines from two to three to meet new noise guidelines. 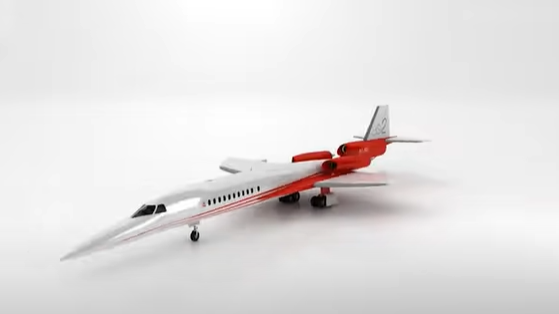 Capable of a maximum speed of Mach 1.6, the AS2 has been designed to travel at two optimal cruising speeds where range and efficiency are at their best; Mach 0.95: where supersonic flight is prohibited, and at Mach 1.4: where the SNLF wing characteristics will be at their most efficient.

For those wondering how this aircraft will tackle the fuel problem, the AS2 is the first supersonic jet designed to be powered by 100 percent synthetic fuel, with the firm partnering up with a provider to tackle the issue of incredible fuel burn.

According to Aerion, they forecast a market for 300 AS2s over ten years and 500 overall for $120 million each. A faster (Mach 1.6), larger-cabin, a longer-range successor could follow as a business jet and small airliner, while new engines would be needed to go above Mach 1.8. To keep the boom as quiet as possible, Aerion would incorporate tech from the NASA Low-Boom Flight Demonstrator program. 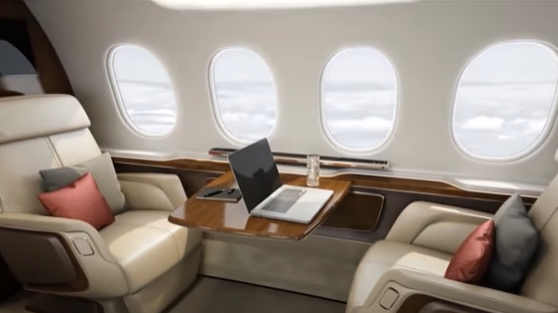 Aerion has been partnering with different aerospace firms such as Bombardier when they started in 2004, then Airbus and Lockheed Martin. Airbus pulled out and then the deal with Lockheed expired in 2019. On February 5 2020, Boeing announced its investment in Aerion, it would provide engineering, manufacturing and flight-test resources to introduce the AS2, maintaining a 2023 first flight. Boeing gained two seats on Aerion’s five-person board while the amount of its investment was undisclosed; however, Aerion is still sticking to the story that it is investing four billion into the project. 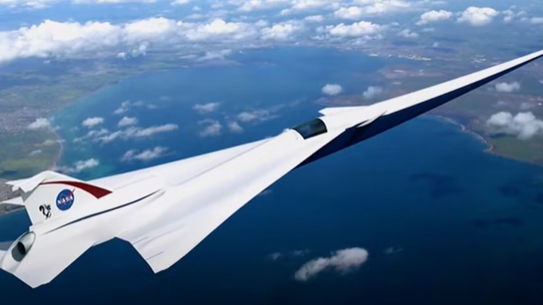 A private aviation firm, Flexjet confirmed that they had placed a firm order valued at $2.4 billion for twenty Aerion AS2s, back in 2015, with delivery to begin in 2025. Flexjet CEO, Kenn Ricci said the company would use the supersonic jet for overseas flights and also in China, which does not have restrictions on sonic booms. These jets would be sold like timeshares to customers in the club, who would be able to use it for a certain amount of flights per year and share the costs. The company expected flight testing to begin in 2019, to reach the market in 2021.

Production will ramp up from twelve in 2026 to twenty-three in 2027 and should stabilize at thirty-six per year from 2028, although it could increase up to four per month. The main production plant will be built in Florida near the Cape Canaveral space center to take advantage of the engineering talent there.

Let’s hope that this time, Aeron is able to get the AS2 project out the door before overhauling the design yet again. 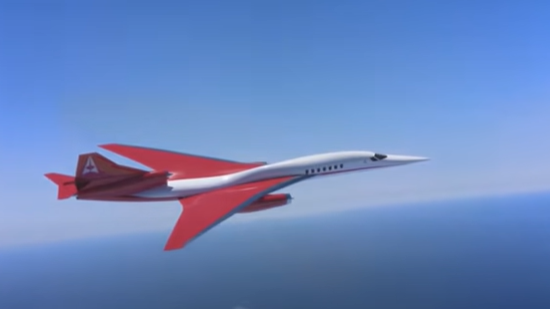 A bit of personal thoughts …

Now for my personal thoughts – Aerion has become a bit of a darling business in the aviation industry with its simpler dream of a quicker jet than the other business jets on the market, without it being so fast as to cause problems with a sonic boom. The only problem is that the aviation industry is all about speed and if Aerion’s aircraft is not faster than its competition, or if doesn’t make it to the market before them (like Boom Supersonic who showed off its prototype on October 9th), then they might find these 50 orders they have evaporating into thin air.

Thank you for stopping by today. A big welcome to all new readers. Do let me down in the comments what you think of today’s content. If you liked it, there’s more on the website and channel. 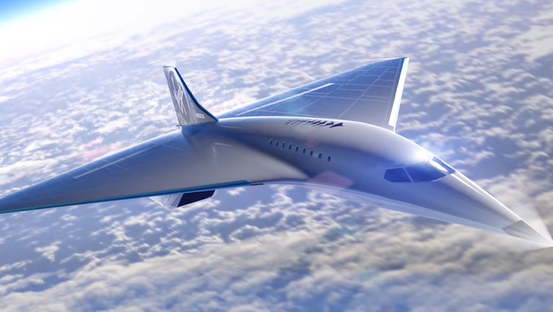