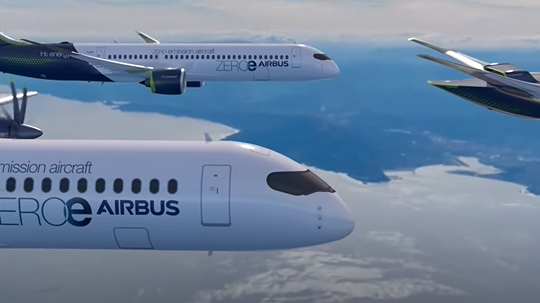 In the next twenty years, what new aircraft can we expect from Europe’s de facto aerospace giant? Today, we will go over what we predict will be the new three aircraft we will see from Airbus, what they will be like to fly, and how they will impact the world of aviation.

So, without further ado, let us fly the world of tomorrow, today.

A walk down the line …

For the last forty years, Airbus has been a major influence on the aerospace landscape, especially with the commercial line of aircraft. Since it entered the market, the company has come up with various models of all capabilities, to fill nearly every niche. However, since then, the firm has slowed down with aircraft releases, and new aircraft announcements have been few and far between.

The most recent aircraft to come from Airbus is the A321xlr, a long range narrow body aircraft that has won orders left and right, and will make point to point travel as breeze, like never before – which we will cover in a future video.

But what happens next?

What is the new game-changing aircraft we expect from Airbus?

The first new aircraft that will enter the market will be more familiar than you realise, and that will be the Airbus A350neo. That’s right, after bringing the neo series to both the A320 and A330, Airbus will next bring its neo concept to the popular A350 program. Naturally, the A380neo was also considered, but as that aircraft series is concluded, it is almost impossible that we will see it. However, I’ve done a full video on the A380neo, which you can watch all about here on the channel.

So, what will the A350neo be like? As with the A330neo series, there will be a slight adjustment to the criteria, with the two versions of the A350neo focusing on either capacity or range. We will see an increase in passenger capacity to match the capacity of the Boeing 777X; 20-40 passengers more than the A350-1000, and fill in the void left in the market from the departure of both the 747 and A380, – of around 400 passengers. The other A350neo will be one to match the range requirements of an airline like Qantas for project sunrise.

You may recall that both Qantas and Singapore operate or plan to operate a A350 for ultra-long-haul routes, such as Sydney to London, or Singapore to New York. A new NEO A350 will likely take this market into account and have a range well beyond the current A350-900ULR. This long range version will have a range over 10,000 nautical miles, and fly for 21 hours or longer.

The second aircraft that is on Airbus’ future plan is a new narrow body. That’s right, the A320 is no more, with Airbus launching a true clean sheet version of the airframe by 2030. Here is what we predict, the new narrow body will fill in the A321neo market segment, with an Airbus A220 moving up to a -500 series to help cover the A319 and A320 market. This narrow body platform could very well be shrunk to fill in existing A320 demand, and stretched to upward fill into a proposed A322 space. This space would be the middle of the market of 250 passengers to a range of 5000 nautical miles – narrow body economics but in a roll filled by widebodies today.

Now you might be thinking, Nick this is all nice, but this video is theoretical, right? Well, no, Airbus has actually started hiring for two new production lines and we have an excellent idea of what they are – hence the animations that you have already seen.

As for the third aircraft, there are a few different directions Airbus could go. They could enter the turboprop market with a hydrogen or electric aircraft for short range, 70 seater, 2,000 nautical mile routes, one that is zero emissions, to meet the requirements of the increased funding, which I’ll get to, in a second. They have been working on this concept and it’s an area of great interest for the airframe maker as a market segment that will only grow – especially in Africa.

Alternatively, there is that regional middle of the market segment. Cheap widebodies that are designed for shuttle routes. Take for example, New York to Chicago or Sydney to Melbourne. With high traffic numbers filled by narrow bodies, would an aircraft like a small A350 or large capacity A330neo work? Swapping range for passenger capacity, and being cheap enough to afford.

Requirements for the new aircraft

So what is airbus waiting for? There are two requirements that we know they need before they can realise any of these new aircraft.

The first is the ultra-high-bypass jet engines. These engines, like the GE9X on the Boeing 777X, have so much power to weight ratio that planes can fly further and on less fuel. Airbus needs these new engines before they enter the market, to ensure that their aircraft can remain competitive to rivals: Boeing and Embraer. They obviously don’t want to have planes operating previous generation jet engines. Airbus expects that there will be engines for these new airframes in the next five to seven years.

Rolls-Royce , Safran and Pratt & Whitney have all said they’re pursuing such designs. London-based Rolls-Royce has earmarked service entry in 2025 for its UltraFan model, while France’s Safran is working on a demonstrator that will be ready for ground tests by 2021. Pratt, a unit of United Technologies Corp. is testing a similar upgrade of its geared turbofan. Rolls-Royce, who powers the A350, doesn’t supply any engines for the airbus narrow body market – likely they will see this as an entry way to reenter that space with airbus.

The other task that Airbus is working on is digitising its production lines, and planning to build another two production lines for the A350neo and the new narrow body – the latter of which will likely be at the old A380 production line. They need to test-run build rates of 100 narrow-bodies and 20 A350neos a month, which is around double the current rate of the current target rate, of 60 A320s a month and 10 A350s.

A final question would be if these aircraft will actually be built.

For a fact, we know that part of a multi-billion dollar bailout given to Airbus this year includes a commitment to research and develop a new clean sheet aircraft, using a new fuel source, by 2035. In the words of Airbus’ director of strategy, Antione Bouvier, this would be an essential effort:

A counter point is that Airbus is very confident in its A320neo program, and it seems unlikely it would want to throw away all its progress so far with a new narrow body clean sheet – especially with Boeing ironing out there; and I say this with full understanding of the background, problems, of the Boeing 737 MAX.

When asked about the new aircraft, Airbus replied to Bloomberg that “As a leading aircraft manufacturer, we are looking at many ways to advance our product line,” it said.

“There are many studies, but not all see the light of day.”

But you know what, I have a good feeling for these three.

What do you think? Have we hit the money or are we way off the mark? Let me know down in the comments. 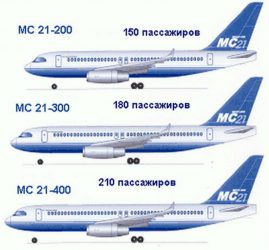 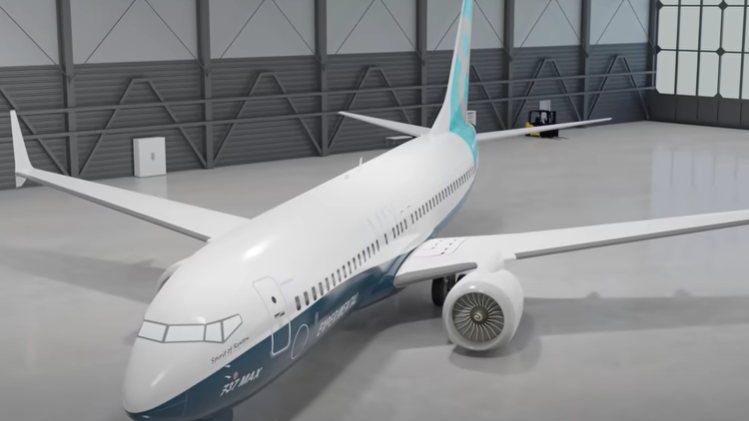