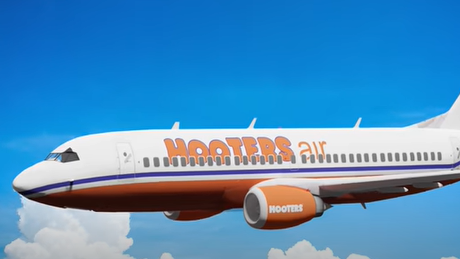 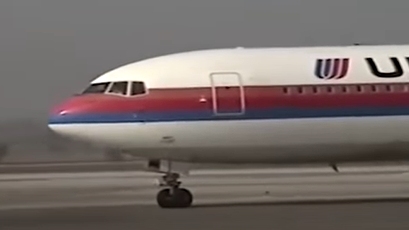 Are Flying Hotels The Future Of Air Travel?

Why The Soviets Never Built Their Darkstar DSB-LK?

Why the 3000 Passenger FLYING HOTEL was CANCELLED forever

The US Navy's Missing Fighter Jet - The NATF-23 Sea Widow